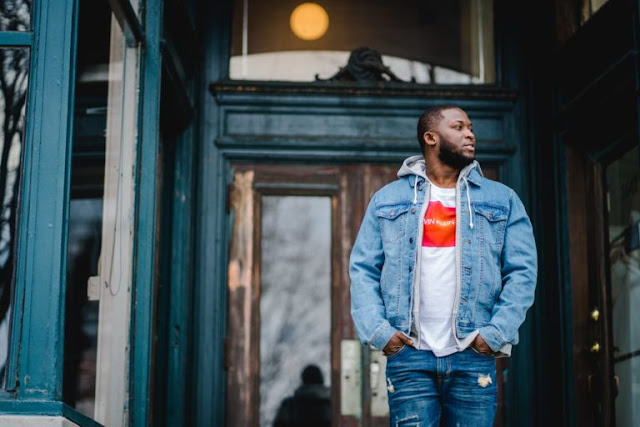 Crbo Cardo Entertainment signee, Quayku Dsoul is out with the official video for his current trending song ‘Oforiwaa’.

The video was shoot and directed by Frank5tar. Watch below and Share
Posted by CYPRESS ENT. at 2:41 AM 1 comment: 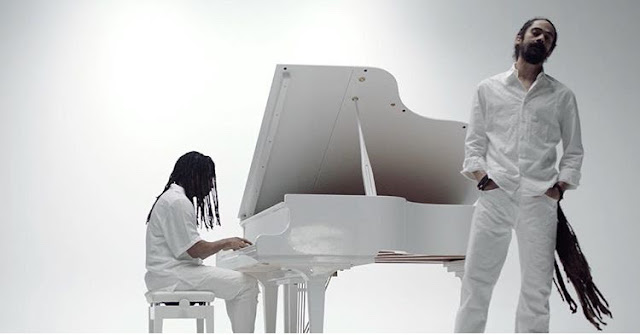 Autumn Leaves, track 10 on the Stony Hill Album, stood out from the album since its 2017 release as its vocal styling isn't what is usually expected of Damian "Gongzilla" Marley.

The message of encouragement, for which Marley is known, is alive in the song and permeates the music video. 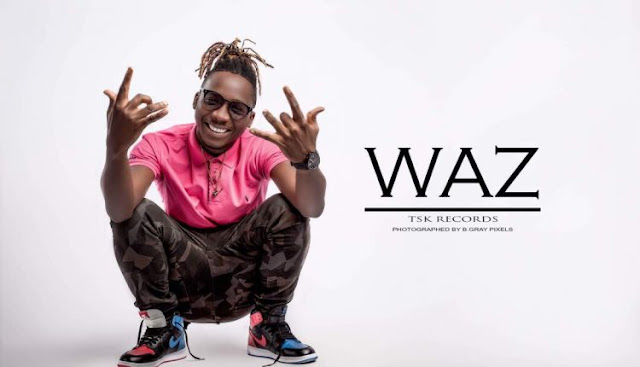 According to the TSK Record artist, the song projects the beauty of love and its importance in  relationships.

‘ Sugar’ is his third video after the recent release of ‘ Camera ‘ which had massive airplay and will soon be premiered on Africa’s number one music video channel MTV Base.
Read more »
Posted by CYPRESS ENT. at 2:21 AM 1 comment: 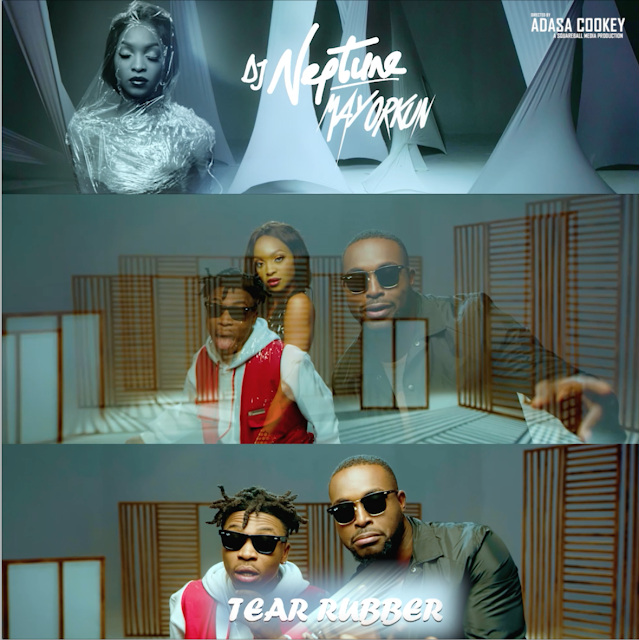 While “wait’ featuring kizz Daniel is still garnering the most favorable public reach and airplays across different shores of the continent, International DJ Neptune follows up with the third video release from the Greatness Album, "TEAR RUBBER" featuring rave of the moment, Mayorkun.

There are more than a few highlights on this video, depicting the supersonic afro-pop singer Mayorkun convincing us with the help of DJ Neptune that his baby “na tear rubber” with a funky tone and appealing picture clarity. You’d almost be physically present, if you ever love cameo appearance for music videos. 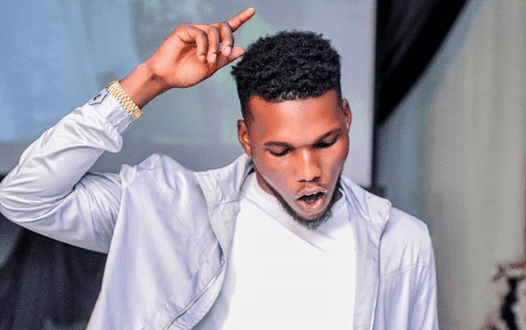 Hails from Delta state Nigeria but born and had his early life in Lagos.

The rising act first showed interest in music at a very tender age of six, influenced by the likes of Bob Marley, Sunny Ade, Michael Jackson and Lucky Dube, then he began composing his songs.

Before his professional sojourn as a musician in 2014 with the single titled 'Jowo', he led a music band in Delta State Nigeria and he was crowned the 'best singer' during his diploma days at federal polytechnic, Auchi.
Read more »
Posted by CYPRESS ENT. at 12:55 AM 1 comment:

The song sees the MC strike a defiant tone on the drum and horn-heavy thumper produced by Rvdical The Kid.

Among M.anifest’s musings are placing popularity above quality and prioritizing awards over artists’ welfare.
Read more »
Posted by CYPRESS ENT. at 12:12 PM 1 comment: 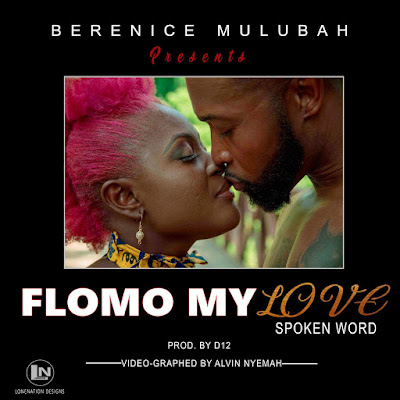 Berenice Mulubah produced a powerful piece of poem that document what the African love means to her. In this spoken word video, she glorifies her African hero, Flomo.

With the video 'Flomo My Love' the creator is striving to dispel the negative myths about the African man lack of romance and dominating nature over his woman.

Instead, she celebrates his passion, love, respect, protection and romance.

The poem is underscored by a desire for the author to draw attention to the true African man and his admiration for the African woman.

This poem tend to reward African men with what they deserve – an appreciation from his woman, that all too rarely occurs in the “real world.”